Food, health and prosperity for the body 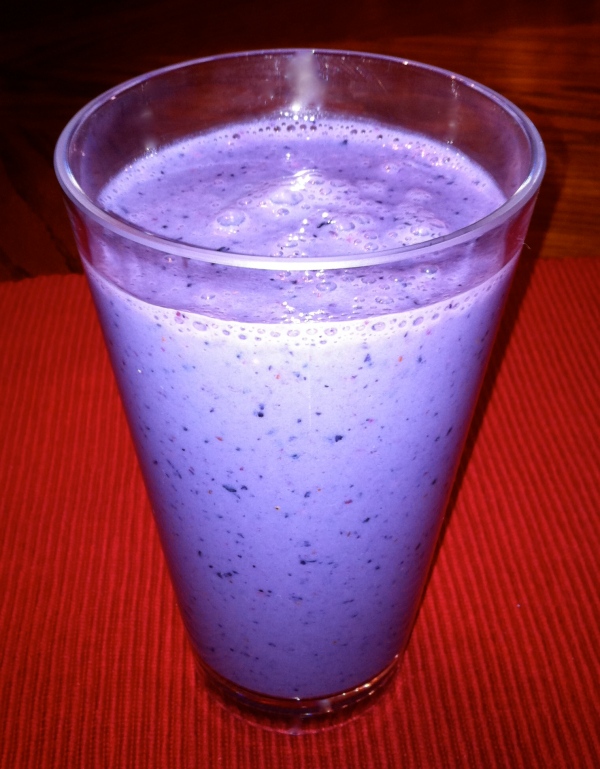 This week’s recipe is super easy. I spent the weekend fighting a cold so I did absolutely no cooking. It’s been so long since I’ve had a cold that I had forgotten how miserable they can be. Makes you appreciate being healthy again!

So after being brainwashed for years by commercials about the Magic Bullet I decided I better have one for making smoothies. I stopped at K-Mart on the way home to pick one up and the lady at the cash register assured me that they are great–she actually has two of them and her young son loves peanut butter milkshakes. Will have to make a note to try that later!

I bought my Magic Bullet thinking it would be a quick and easy way to make a smoothie. You can just as easily do this with a blender or a food processor but the nice thing about the Magic Bullet seems to be that it is one-serving sized which makes for a little less cleanup.

Here’s what you’ll need to make one smoothie:
A little less than 1 cup frozen berries (I used blueberries and strawberries)
1/2 banana
1 tbsp honey (or other sweetener to taste)
Vanilla soy milk to desired consistency

Place berries, banana, and honey in Magic Bullet or blender. 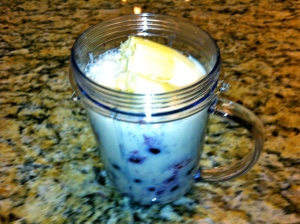 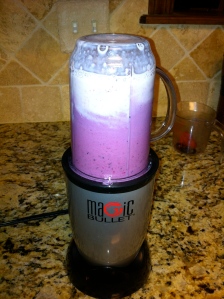 Blend until the fruit is well ground. 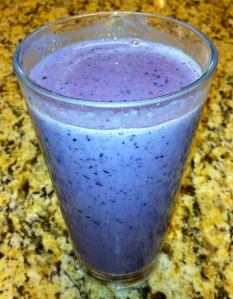 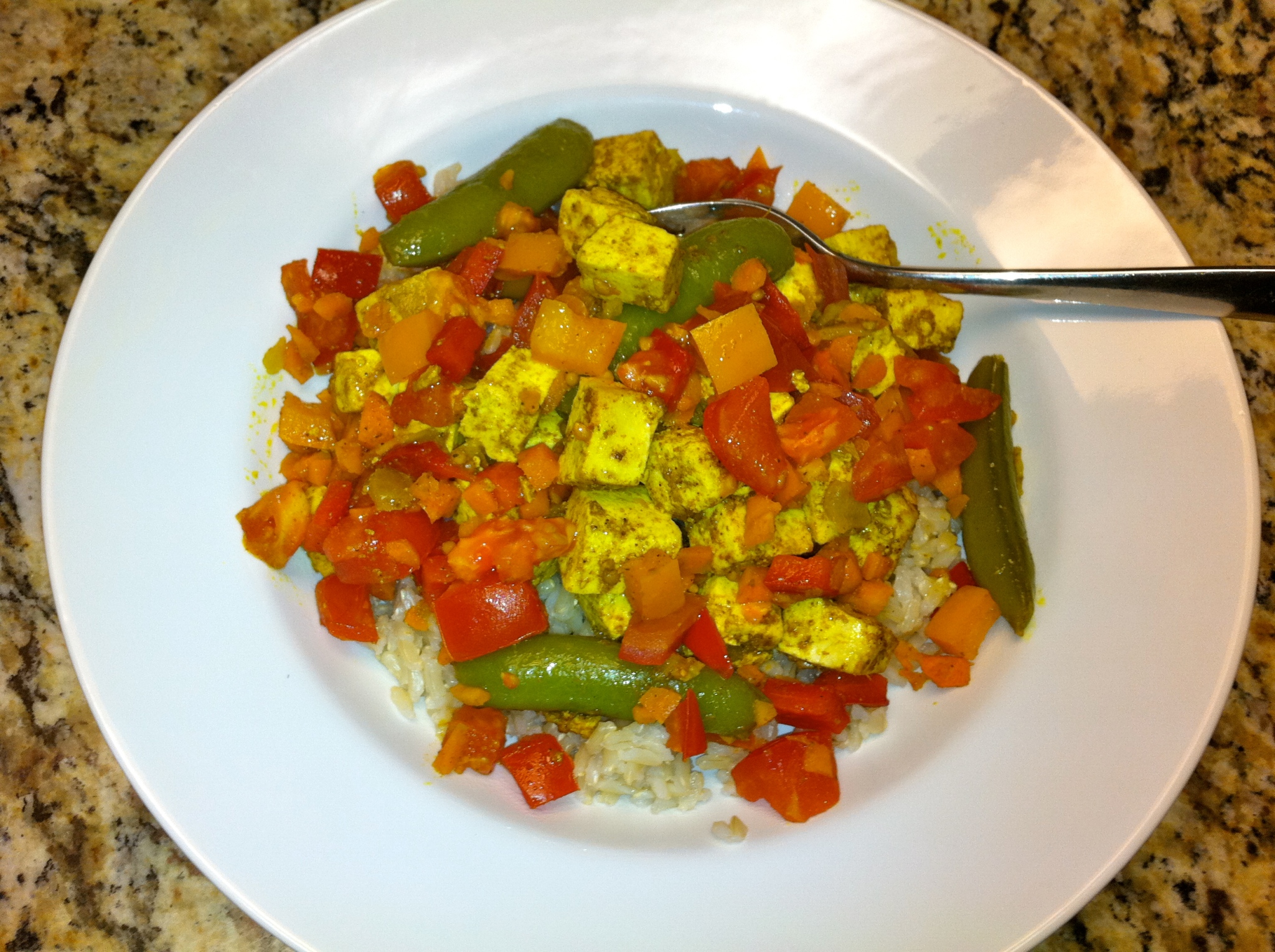 View all delicious and easy to make recipes! Shown above Curry Tofu

Favorite Recipe of the Week 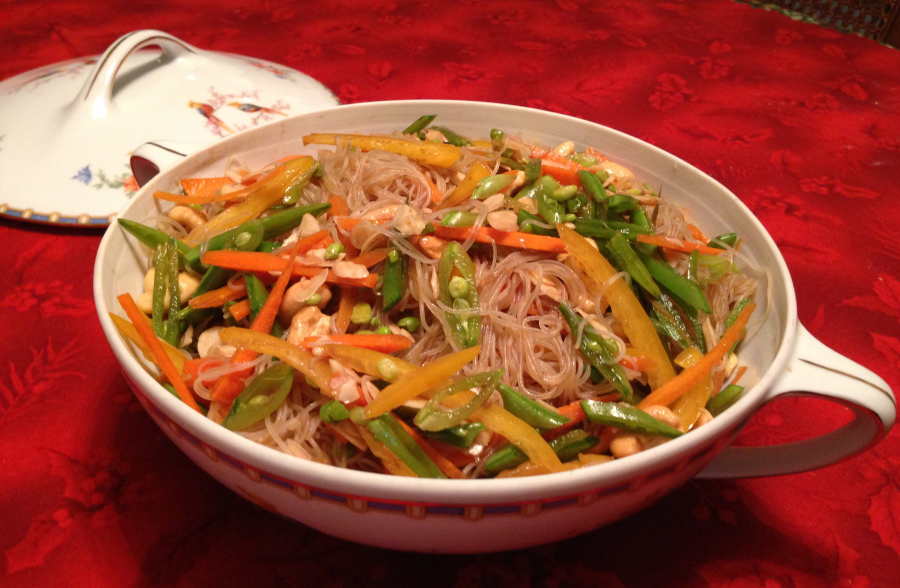 My blog has recently been added to Vegetarian Blogs, which is part of one of the largest networks of blog directories on the Web. Please visit my blog's personal page to vote for my blog and comment to other blog users.